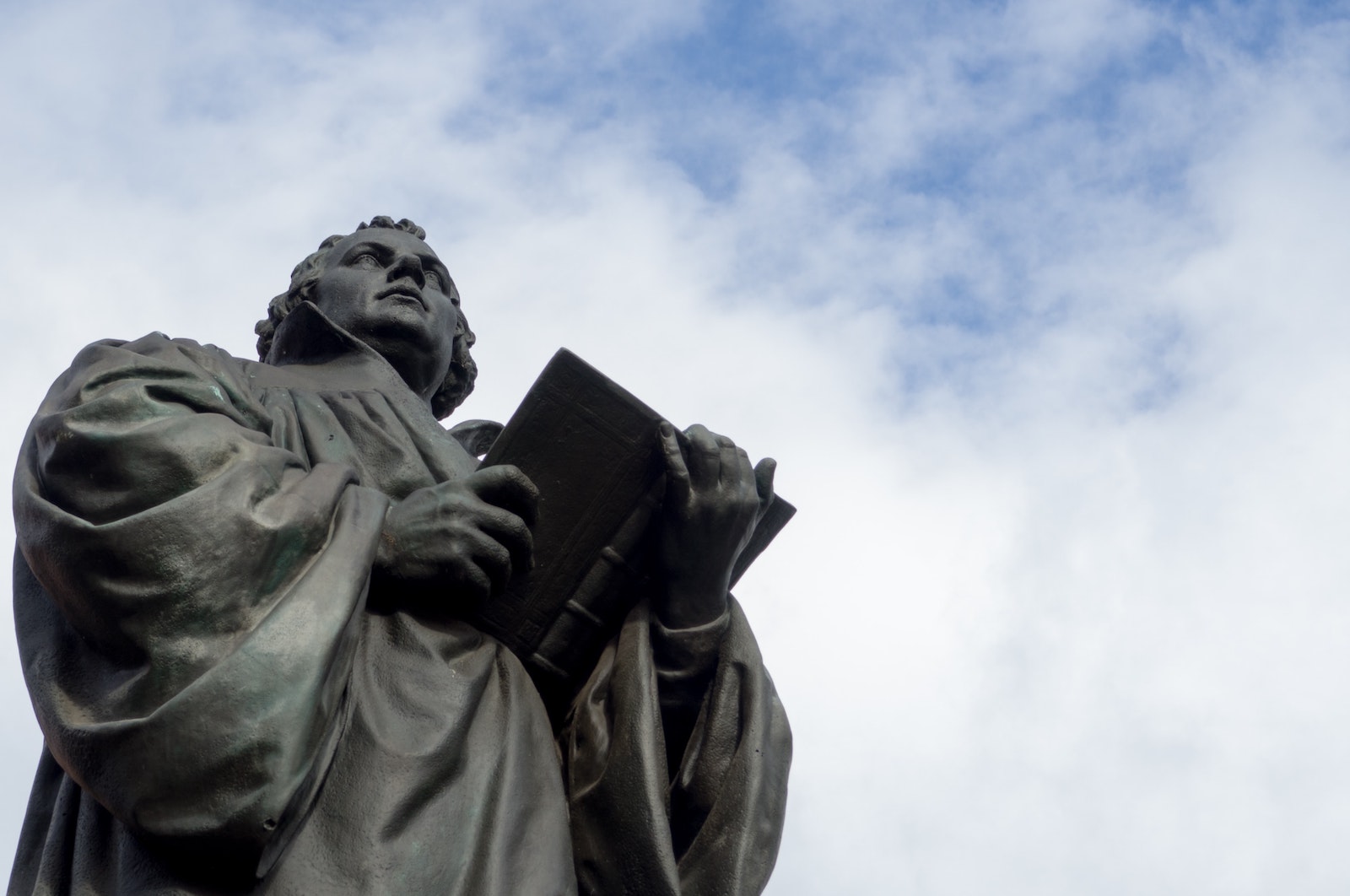 What can 21st-century academics learn from Martin Luther and the Protestant Reformation? Our answer: learn to harness technology to solve your distribution problem, and you can start a movement that impacts people far beyond your academic or ecclesiastical circles.

When Martin Luther published the Ninety-Five Theses in 1517, he triggered a movement that quickly became unstoppable. But the ideas that inspired the Protestant Reformation were not new.

Long before Luther came along, people had been criticizing the Catholic Church about the very same issues he became known for denouncing. One of those people was John Huss (Jan Hus in Czech).

Just like Luther, Huss was disturbed about the Church’s abuse of power, and wrote passionate treatises calling for a return to Scriptural authority over papal authority, more than a century before the Reformation.

While thinkers like Huss influenced future reformers, they themselves did not succeed in changing the system. They were accused of heresy and excommunicated, or worse. John Huss, in the end, was convicted of heresy at the Council of Constance and burned at the stake.

So how did Martin Luther set off a movement based on ideas that John Huss was executed for? One big reason is that Luther was able to garner support by getting his ideas distributed very quickly to a wide audience. Luther was essentially a very successful public intellectual.

In 1436, 21 years after John Huss was burned at the stake, Johannes Gutenberg began working on his new printing press, modeled on existing screw presses. By the time Luther came along, the technology was ready for him; the Ninety-Five Theses was one of the very first documents to be distributed using the Gutenberg press.

Luther’s words were translated into German so that laypeople, not just clergy, could understand his arguments. The printing press took care of the rest, allowing Luther’s ideas to be distributed very quickly, widely, and cheaply.

John Huss didn’t have a content problem. He had a distribution problem.

It’s not that John Huss and his precursors didn’t have good ideas, or didn’t work hard enough, or didn’t produce quality work. They just weren’t able to get their ideas heard by many people, because the mechanisms for mass distribution were not there yet. They were not able to do effective public scholarship.

If you are reading this, you have potential distribution channels literally at your fingertips—websites, social media, email, podcasts, YouTube… You can solve your distribution problem and become a public intellectual by putting your work online and cultivating an audience using simple tools and principles of distribution.

Be like Luther. Create for the public and start a movement that you believe in.