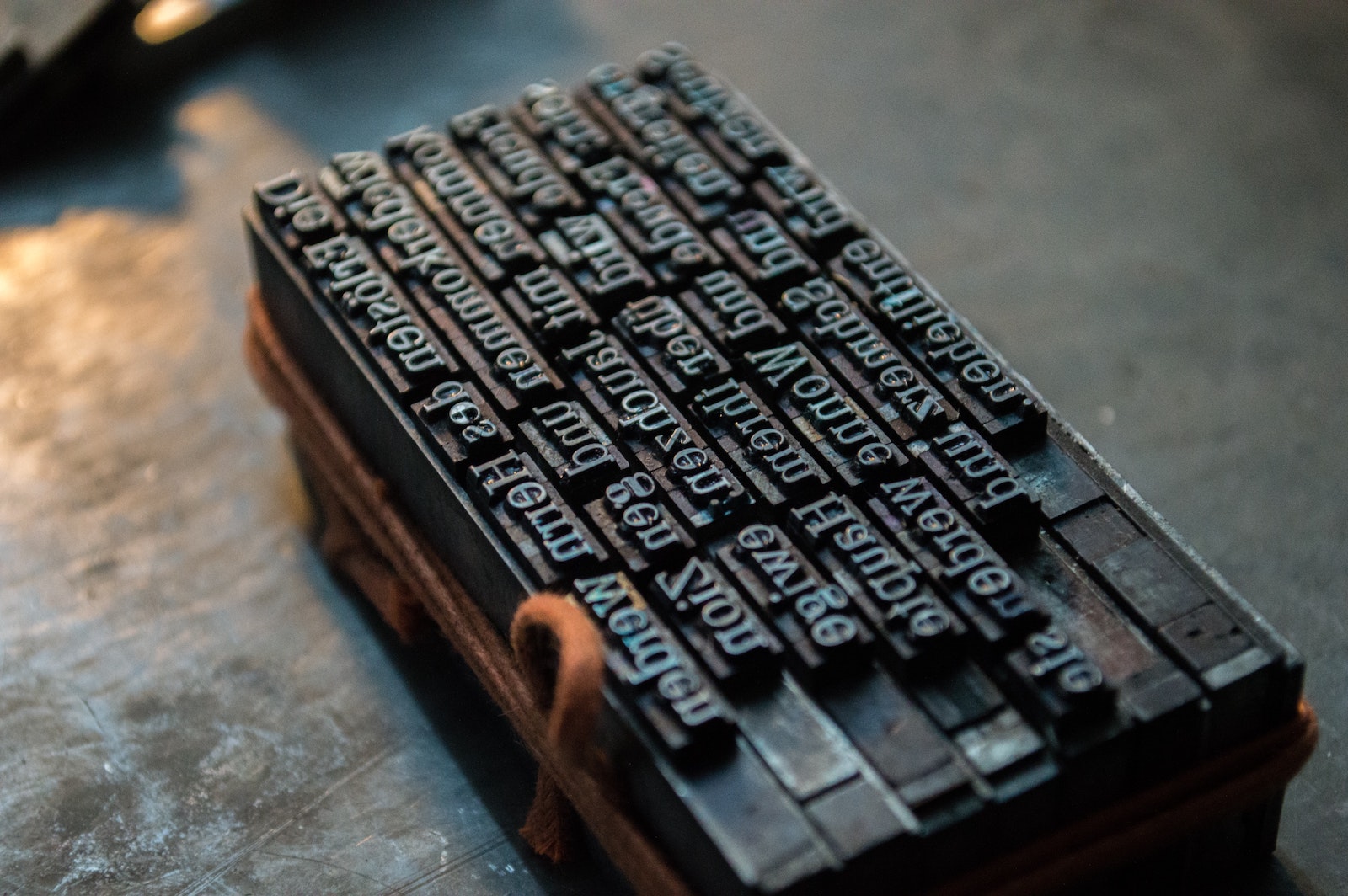 Print media has been the primary distribution channel for scholarly work since print’s pivotal role in spreading the ideas that sparked the Protestant Reformation. However, it has been more than 500 years since the Gutenberg press was first used, and new distribution channels are available for anyone who has an internet connection.

Academics wanting to share their work on a wider scale should apply Martin Luther’s distribution practices and communicate with and cultivate a public audience through the internet, the new Gutenberg press.

When printing emerged in Europe, it was a disruption, a revolution. Before this innovation, the written word was produced painstakingly by scribes under centralized authorities. The relative ease and scalability of printing meant that the traditional gatekeepers could not control the information being spread to the public.

Before long, there were print publishing houses popping up in towns and cities all across the continent, giving anyone with something to say a means to distribute opinions and information. The interests of publishers, for the most part, were the profits. Many simply printed what would sell, regardless of truth or merit.

It was in this environment that Martin Luther was circulating the work that catalyzed the Protestant Reformation. He was not publishing in an established system with an editorial board or peer review process. He was simply a scholar and clergyman expressing his theological stances clearly and approachably to all literate members of the public, whether or not they were part of academic or religious institutions.

Luther embodied his theology in his practices. He wanted regular folk to be able to have access to materials that were previously only accessible by an elite few. He published his own German translation of the Bible, believing that people should be able to read the Bible in their own language rather than having to listen to it being read in Latin. He spoke and wrote to the public in the vernacular, in the language that they could connect with.

Thanks to printing technology and his tireless work of distributing his work to the masses, Luther was able to reach unprecedented numbers of people with his work. He not only was a successful author and public intellectual, but also changed public communication forever.

It is probably safe to say that the printing press model of distribution is no longer the main source of written material for many of us today. Instead, the relatively new and yet ubiquitous internet is the dominant repository, platform, and distribution mechanism for various forms of content.

Similarly to the early years of print publishing, the lack of gatekeepers on the internet has made it incredibly easy for anyone to publish and have their own platform. No matter who you are, you have a shot at gaining an audience for whatever kind of content you want to create.

Moreover, publishing on the internet is less costly and labor-intensive than physical printing. As a result, the scalability, or the capacity of one piece of content to be distributed, of digital media is incomparable to that of print material.

On the other hand, unlike 500 years ago, both the print publishing industry and digital media platforms are over-saturated with content (both reliable and unreliable). While it’s easier than ever to publish, it is as difficult as ever to gain traction in the busy media environment and fast-paced lifestyle of the information age. Content distributors have to fight for attention by posting high volumes of shareable content.

Luther did everything he could to make sure that the public could access his ideas. The traditional means of communication did not have the capacity to serve his purpose; so he took the risk and put in the effort to harness the brand new technology of his time.

Scholarly work does not often reach lay audiences. But if you think that you have something of value to share, the technology is there for you. You can overcome your distribution problem and become a public intellectual by making your work public, distributing content sustainably through your platform, and cultivating an environment in which people can learn, grow, and participate in a movement.

The tools and strategies for the digital environment may be different, but the principles that Luther operated by can be applied to all academics who feel that their work would benefit others.